HOW DID WE SURVIVE?

Some of us were not given Novocain at the dentist because it cost too much.

Looking back, it’s hard to believe that we have lived as long as we have. As children we would ride in cars with no seat belts or air bags. Riding in the back of a pickup truck on a warm day was always a special treat.

Our baby cribs were painted with bright colored lead-based paint. We often chewed on the crib, ingesting the paint.

We had no childproof lids on medicine bottles, doors, or cabinets; and when we rode our bikes we had no helmets.

We drank water from the garden hose and not from a bottle.

We would spend hours building our go-carts out of scraps and then rode down the hill, only to find out we forgot the brakes. After running into the bushes a few times, we learned to solve the problem.

We would leave home in the morning and play all day, as long as we were back when the streetlights came on. No one was able to reach us all day.

We played dodge ball and sometimes the ball would really hurt.

We ate cupcakes, bread and butter, and drank sugar soda, but we were never overweight; we were always outside playing.

Little league had tryouts and not everyone made the team. Those who didn’t had to learn to deal with disappointment.

Some students weren’t as smart as others or didn’t work hard so they failed a grade and were held back to repeat the same grade.

That generation produced some of the greatest risk-takers and problem solvers. We had freedom, failure, success and responsibility; and we learned how to deal with it all!” 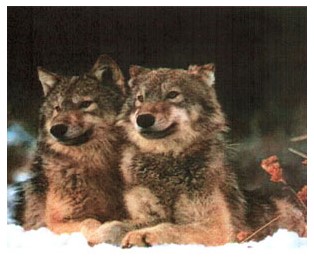 One evening an old Cherokee told his grandson about a battle that goes on inside people.
He said, “My son, the battle is between two “wolves” inside us all.
One is Evil. It is anger, envy, jealousy, sorrow, regret, greed, arrogance,
self-pity, guilt, resentment, inferiority, lies, false pride, superiority, and ego.
The other is Good. It is joy, peace, love, hope, serenity, humility, kindness, benevolence,
empathy, generosity,truth, compassion, and faith.” The grandson thought about it for a minute and
then asked his grandfather: “Which wolf wins?”
The old Cherokee simply replied…
“The one you feed.” 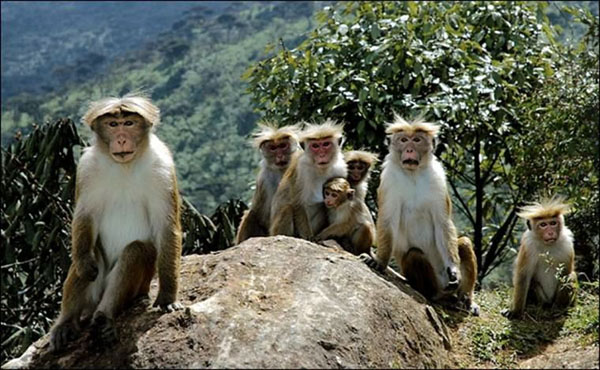 The confused girl returned to her mother and said, ” Mom, how is it possible that you told me the human race was created by God, and Dad said they developed from monkeys?” The mother answered, “Well, dear, it is very simple. I told you about my side of the family and your father told you about his.” 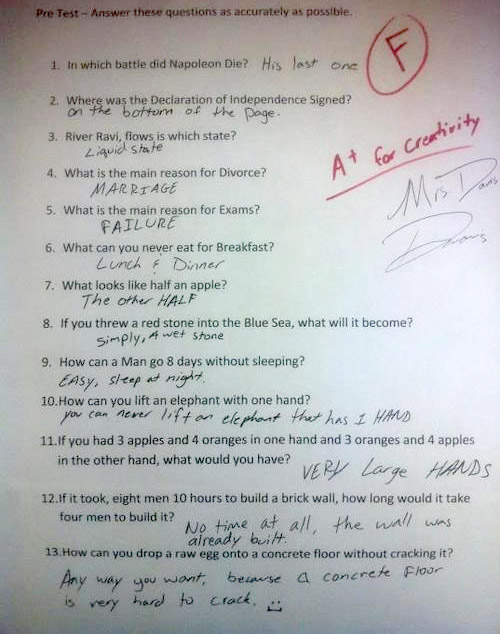